With the upcoming 2014 FIFA World Cup in Brazil, Dell decided that it would be a great time to launch the new Dell totally portable Venue 8 & 11 Tablets. The idea was to enhance the personal connectivity between fans during the World Cup. So we created two life-long friends Pedro and Paulo and their fanatic connection who used rivalry to grow their friendship.

This was a complete 360 campaign, I was the lead Art Director for both all Interactive Richmedia and Standard banners and all Print collateral for both Conversational and Transactional creative. I was also part of the casting and storyboarding for the World wide aired TV spot: 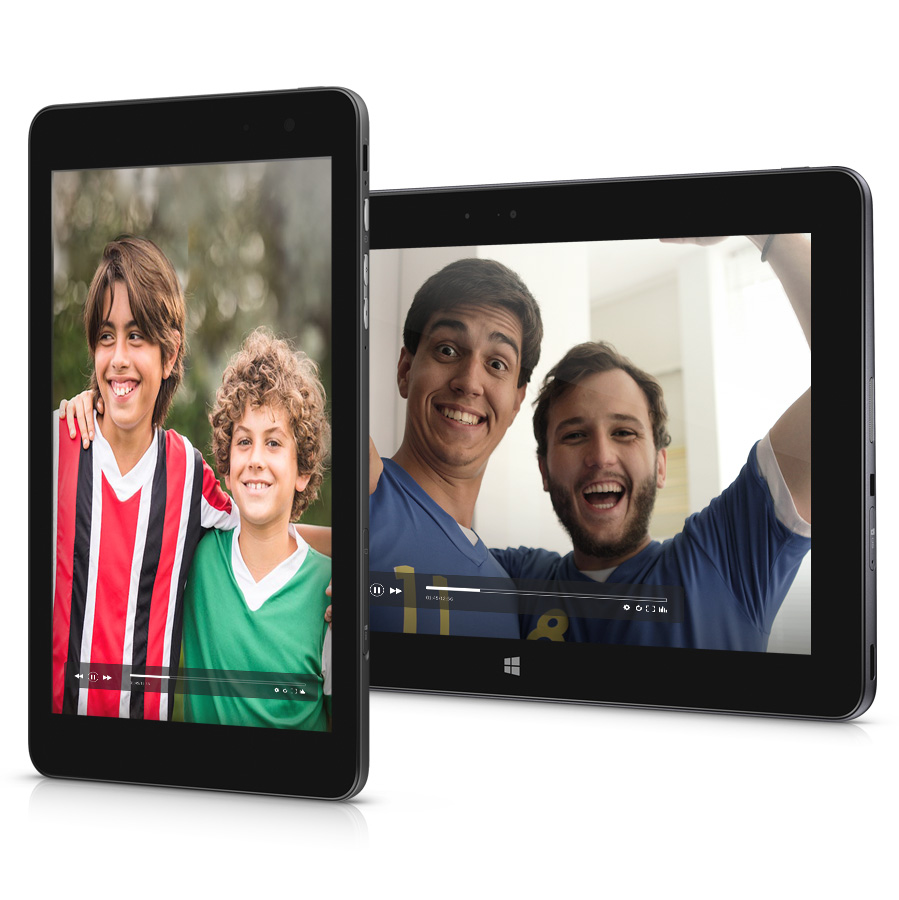 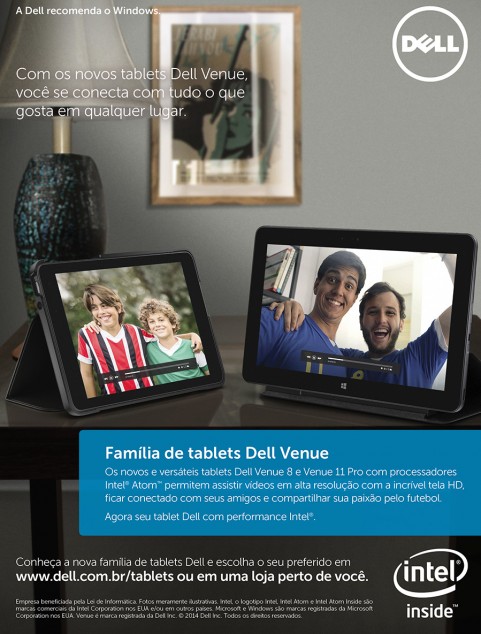 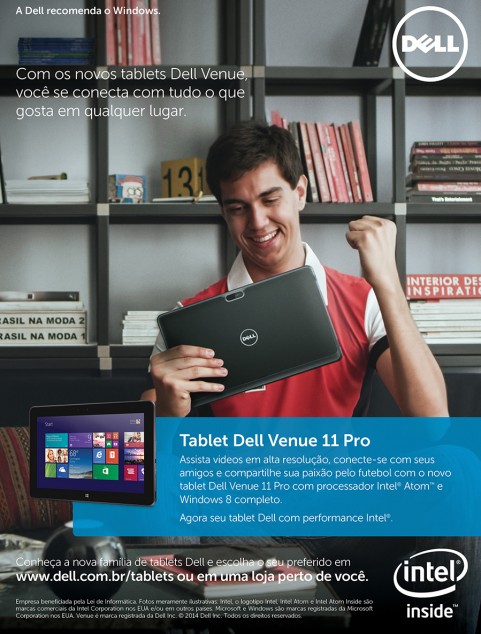 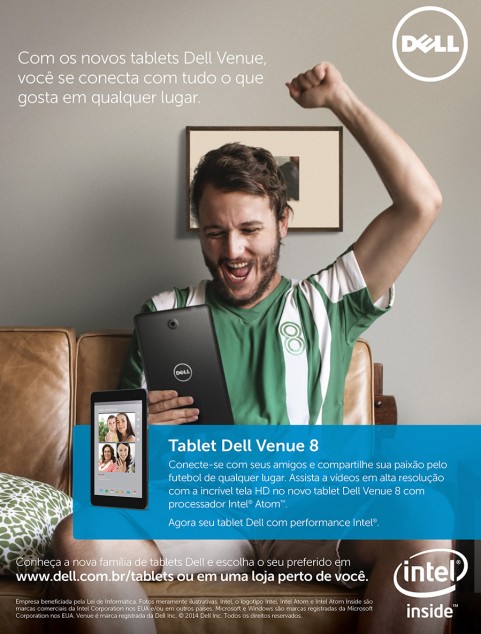